Phones & Internet Out
|
Our phones and internet are currently down
| 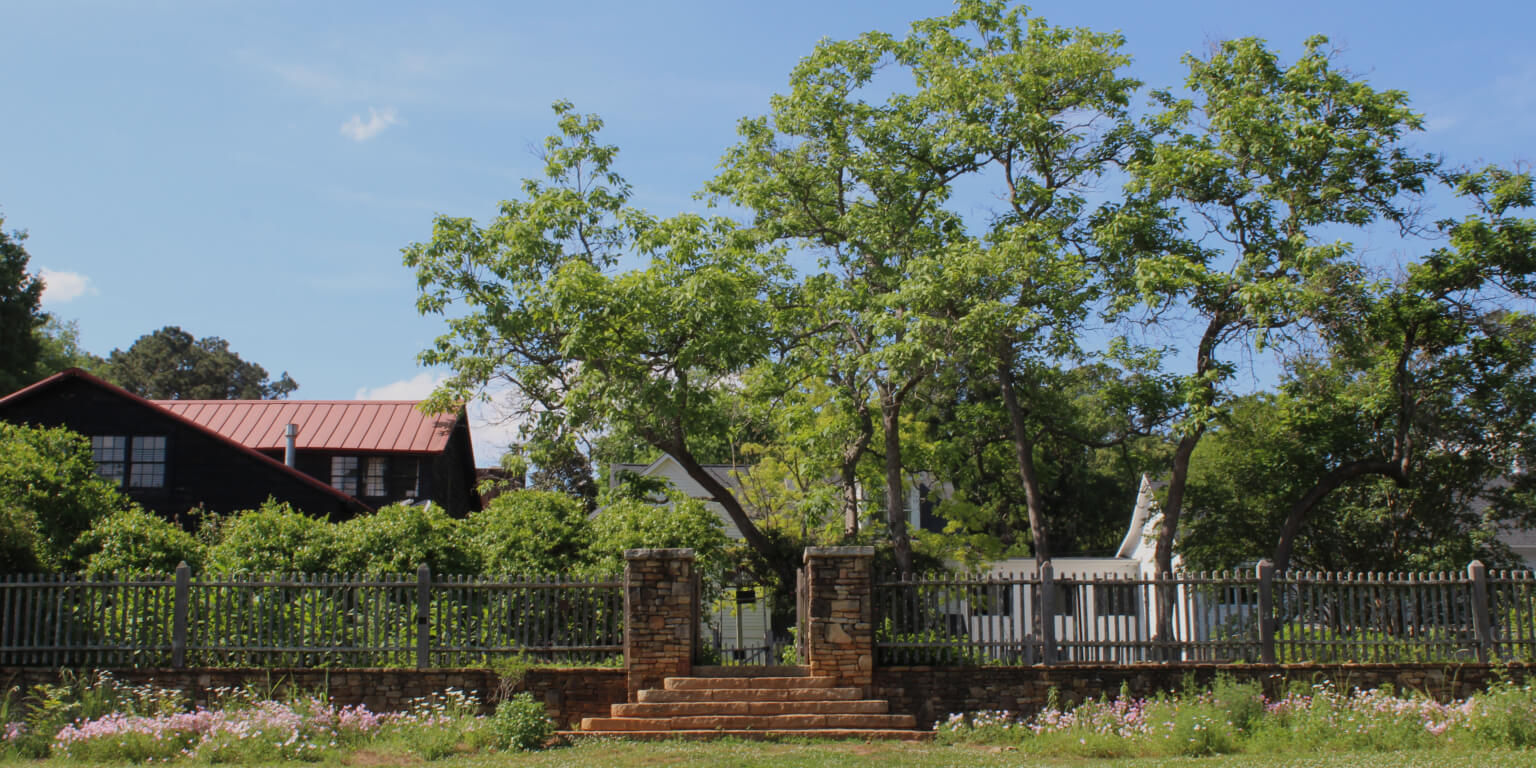 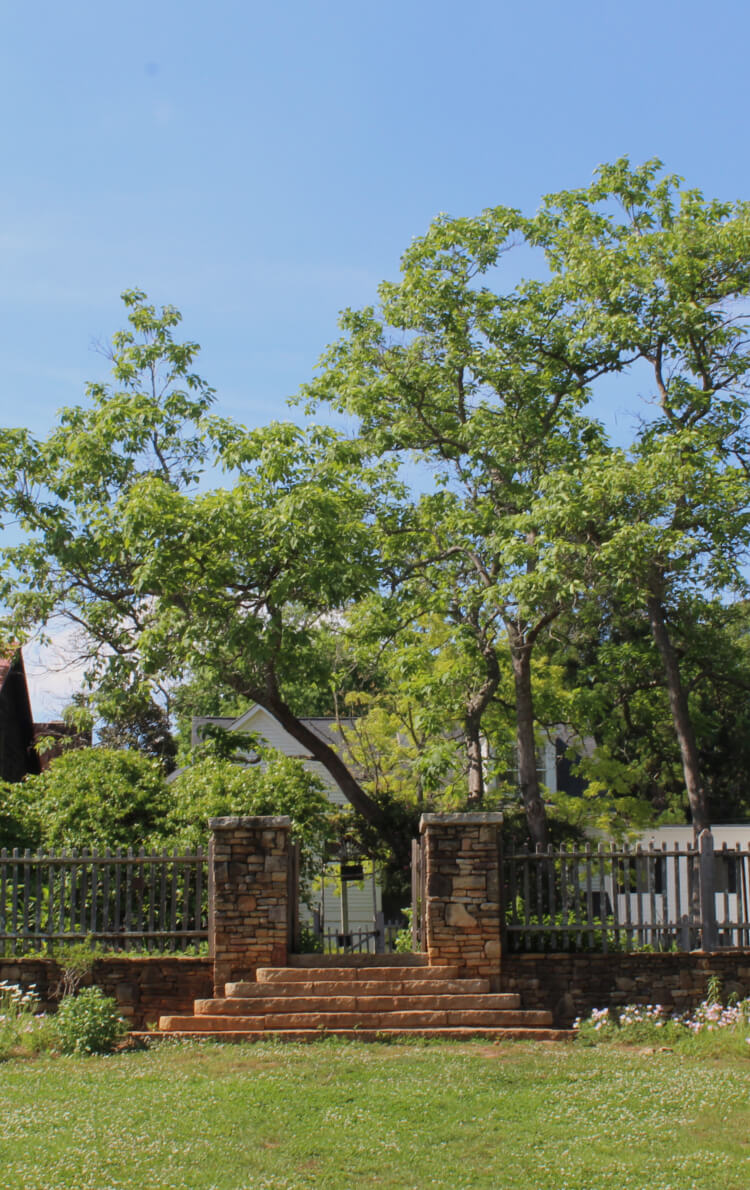 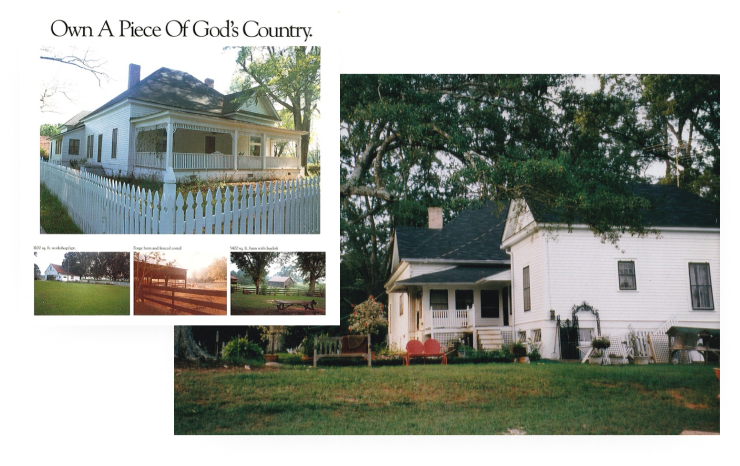 Steve and Marie Nygren discovered the property now known as The Inn and Farmhouse at Serenbe on a Saturday outing to explore a 1905 historic farm and to introduce their three daughters to the Georgia countryside. To their surprise, they purchased the farm that afternoon and  weekend getaways led renovations of a two bed, one bath cottage built for farm workers in 1940 (Mimosa Cottage). During those early years, they also renovated one of the historic barns into a three bedroom, four bath guest house (The Guest House) for friends and family.

Weekend visits for the family transformed their lives, and three years later they sold their Atlanta home and relocated full-time to "The Farm." They restored the main 1905 historic farmhouse, including an expansion that included a glass & screened porch (The Farmhouse Dining Room), and a family pool, complete with diving board and water slide, which have since been removed. 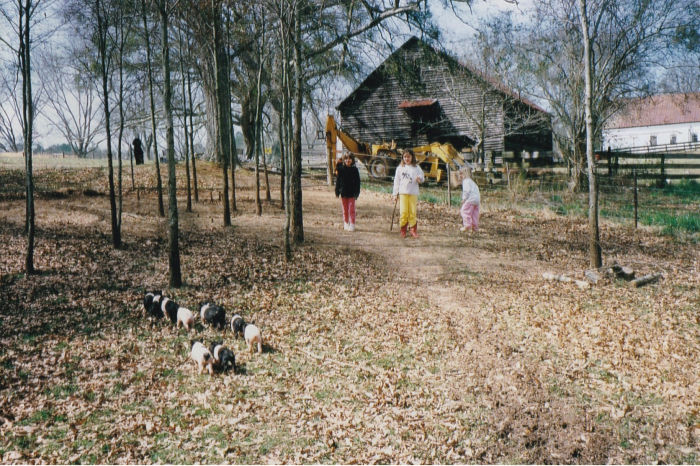 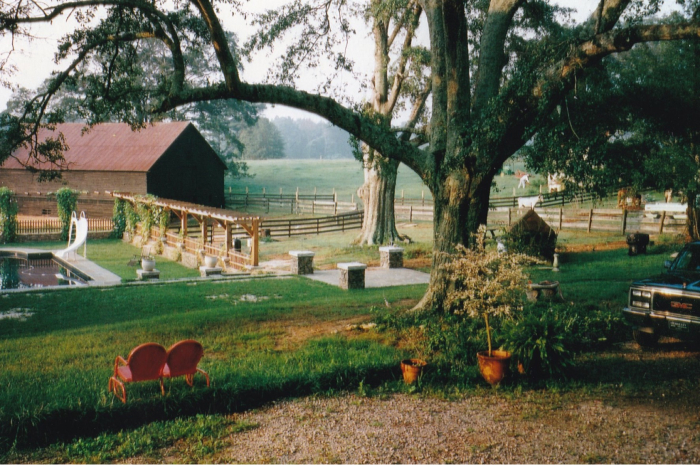 Ryan Gainey designed the framework for the gardens throughout the grounds and enlisted Keith Summerour, at the time an aspiring architect, to draw The Farmhouse Garden.

Marie’s mother, Margaret Lupo, sold Mary Mac’s Tea Room (after 32 years) and decided to follow the family to the country. The Lake House was built for her and her sister.  After Margaret’s death in 1999, the four room Lake House was added to The Inn’s  accommodations and her sister moved into the Main House.

A bedroom expansion was completed for the three daughters (Rooms 2 - 6) which also allowed one of the daughters to move out of the smallest bedroom (converted to a powder room in The Farmhouse) and a media room was added (The Hawthorne Conference Room).

When the 1996 Olympics came to Atlanta, so many friends wanted to stay with the Nygrens that they posted Bed & Breakfast rates to manage requests to stay in the guest houses. In the early days, guests would come up to the screen porch for Marie’s home cooked breakfast, and they cooked their own dinners in the guest houses or ventured to nearby towns. 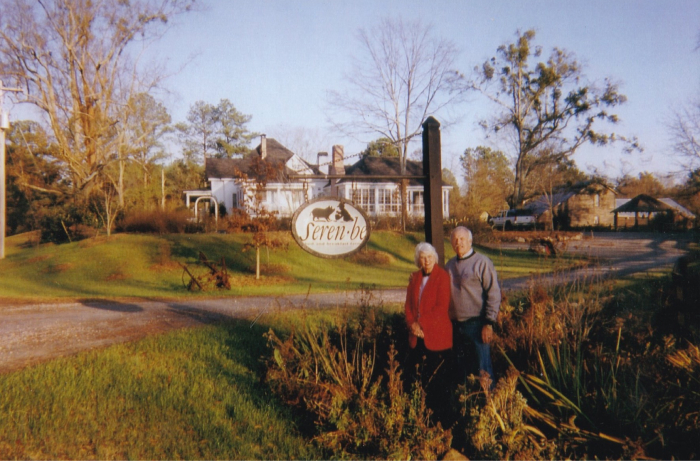 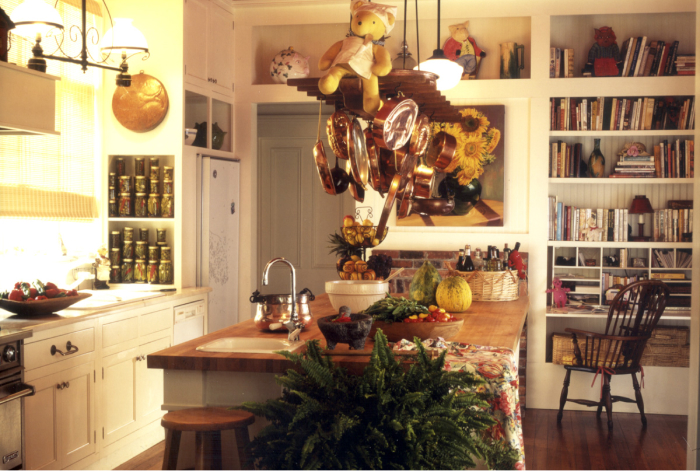 During the summer, the daughters decided offering a limited dinner menu would be an opportunity to serve guests and earn extra money. They asked Marie to teach them a few of her favorite dishes and created the first dinners at The Farmhouse.

Due to the popularity of the B&B, a competition was launched to design an environmentally friendly two bedroom cottage. Three designs were selected and two were built, featuring the architecture of Peter Block and Marc Mosley, which are now the Magnolia and Dogwood Cottages. 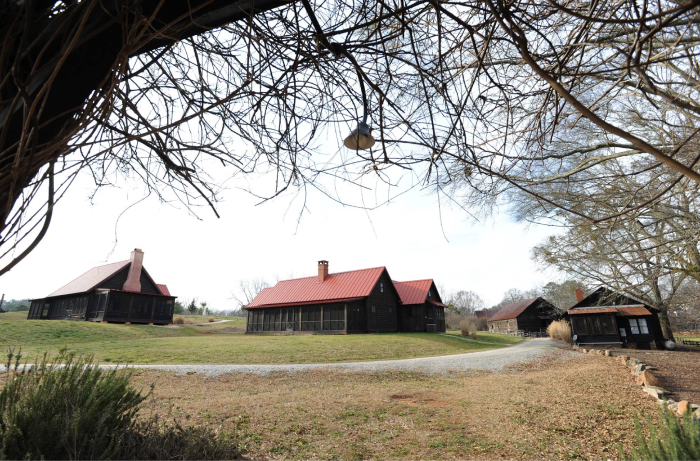 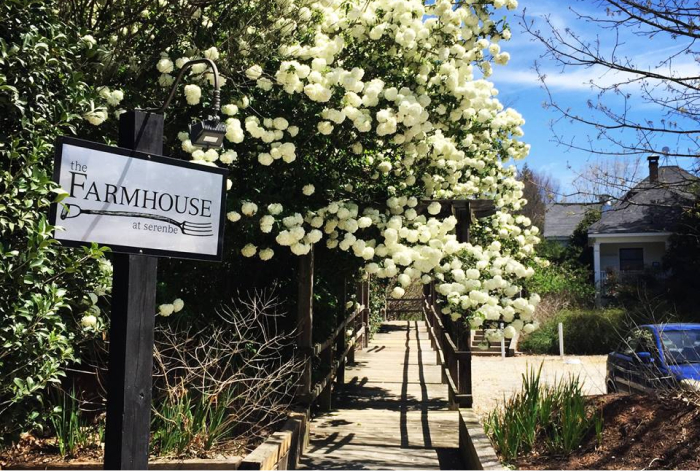 Becoming a Country Inn and Opening The Farmhouse Restaurant

The community broke ground in 2004, the Nygrens moved to the first Serenbe hamlet, Selborne, and The Inn property was rezoned as a Country Inn with family bedrooms and guest rooms available for stays. The Farmhouse Restaurant also officially opened, and the summer living room was turned into the main dining room, and their original dining room remains available for private parties. Steve, who founded the Peasant Restaurant Group, and Marie’s extensive hospitality experience of growing up at Mary Macs prepared them for this next chapter. The Farmhouse was one of the first restaurants focused on farm-to-table cuisine, sourcing ingredients from local area producers and its own kitchen garden.

The Inn Doubles in Size

The original farmhouse with the 1994 expansion was renovated once again to add a veranda wing, expanding the seven guest rooms to 15 in the Main House. The Oak Ballroom was also added providing additional space for conferences, dinners and indoor weddings and the family living room was turned into The Farmhouse Bar. The Inn grounds now include a total of four conference rooms and 29 guest rooms. 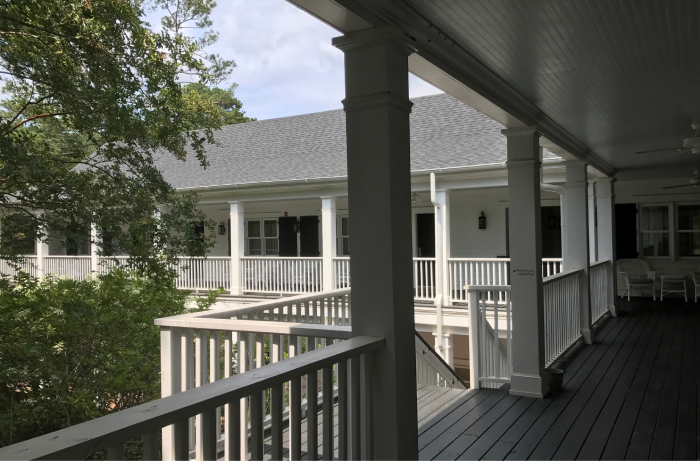 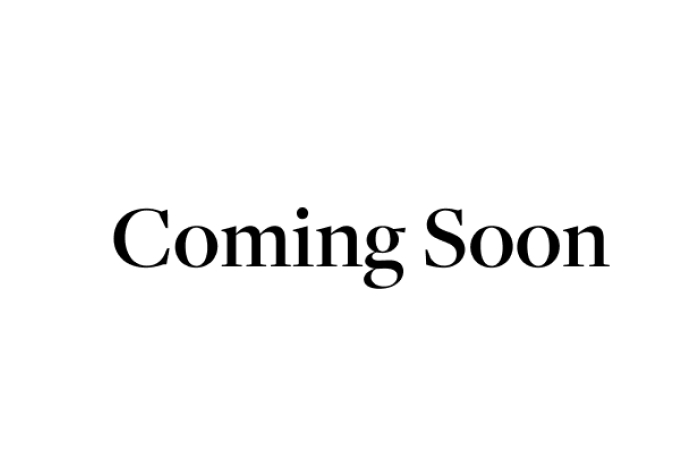 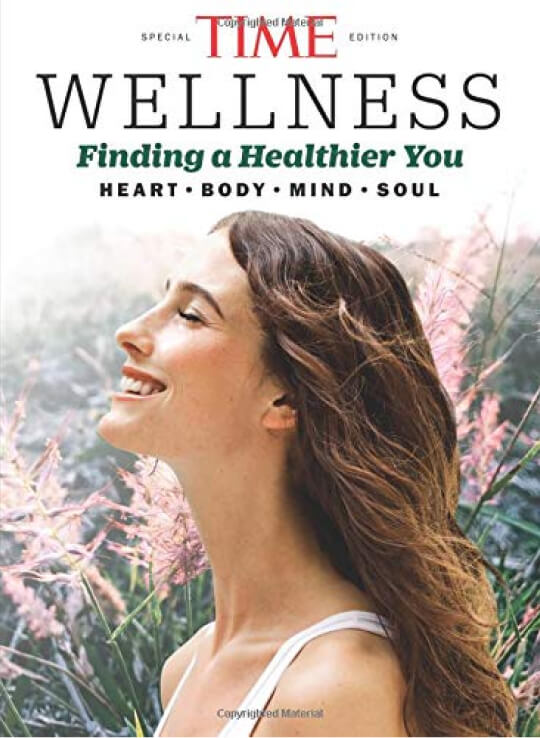 Can Where You Live Change Your Life? 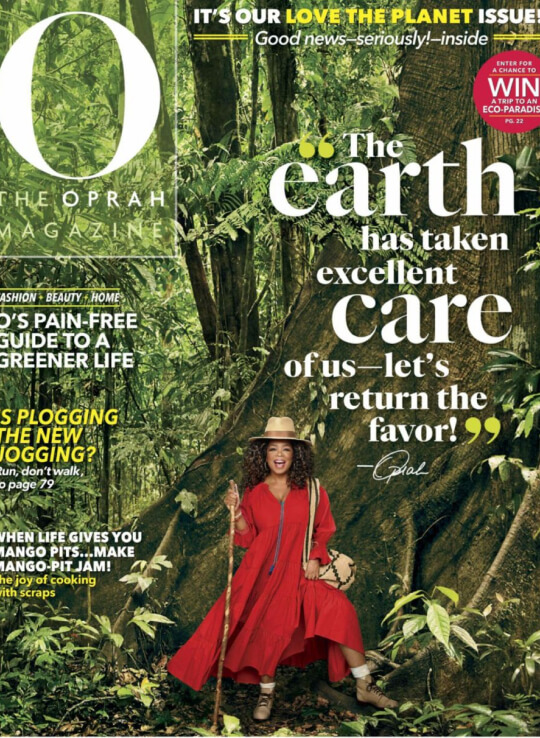 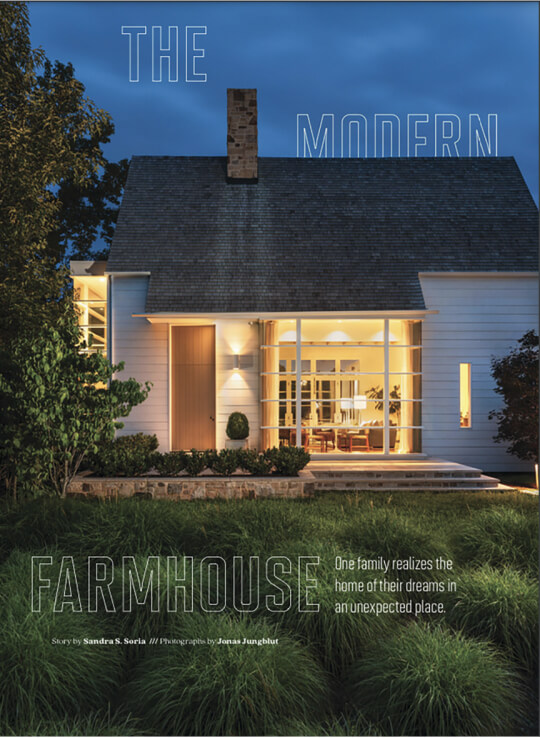 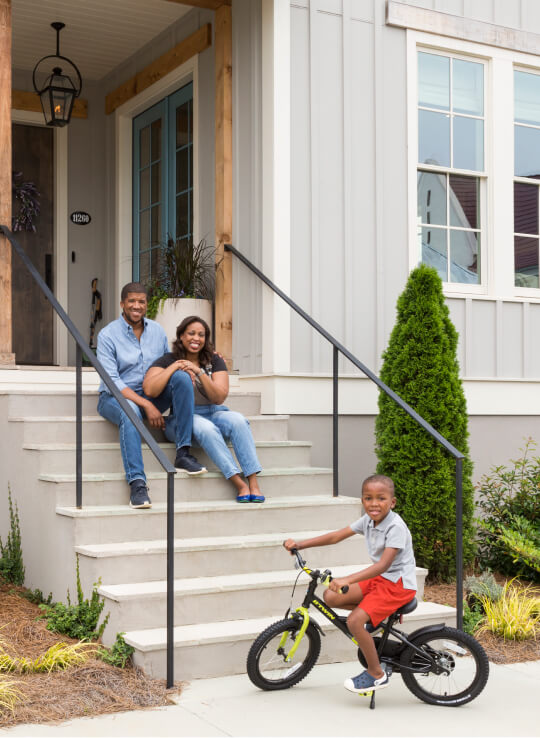 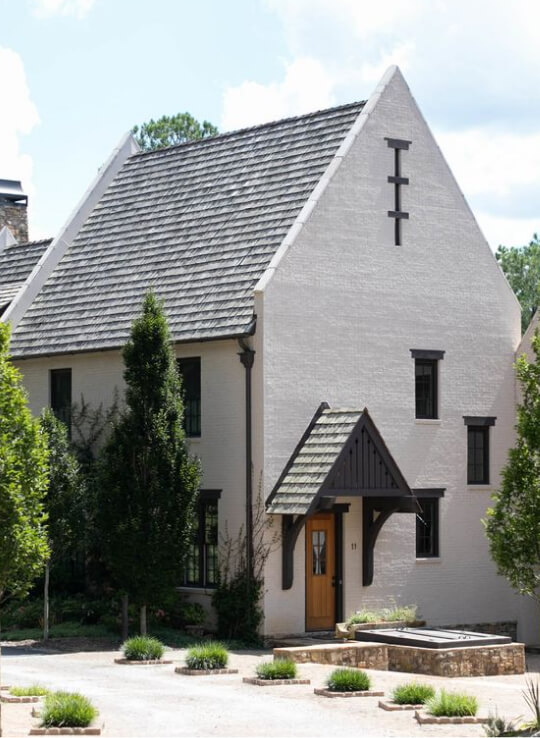 The Fancy Neighborhood of the Future Is an Earth-Friendly ... 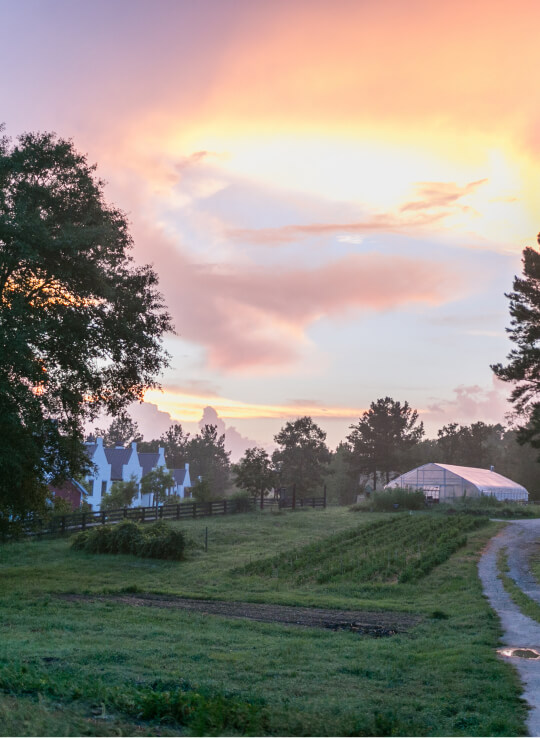 The Perfect Wellness Getaway is Just Outside of Atlanta 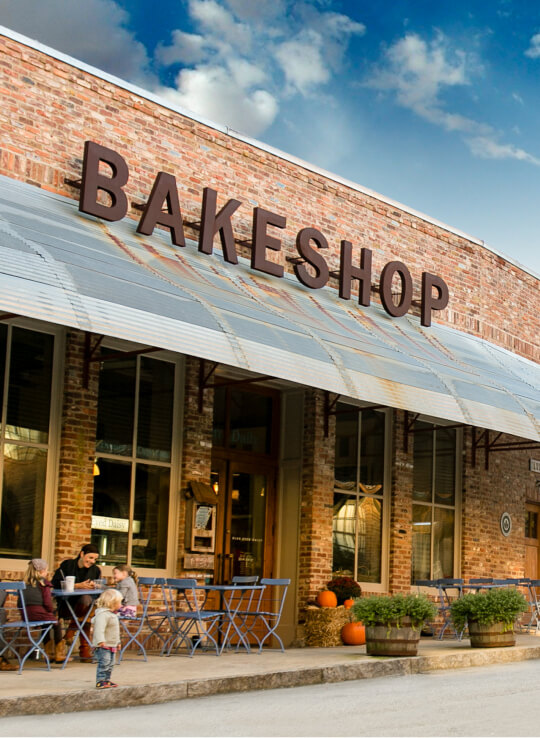 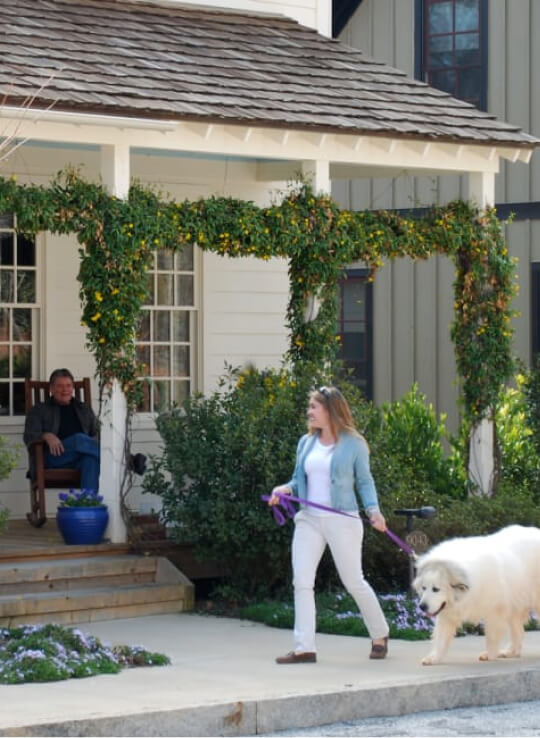 Get the inside scoop on specials and events

Thank you! Your submission has been received!
Oops! Something went wrong while submitting the form.
@innatserenbe 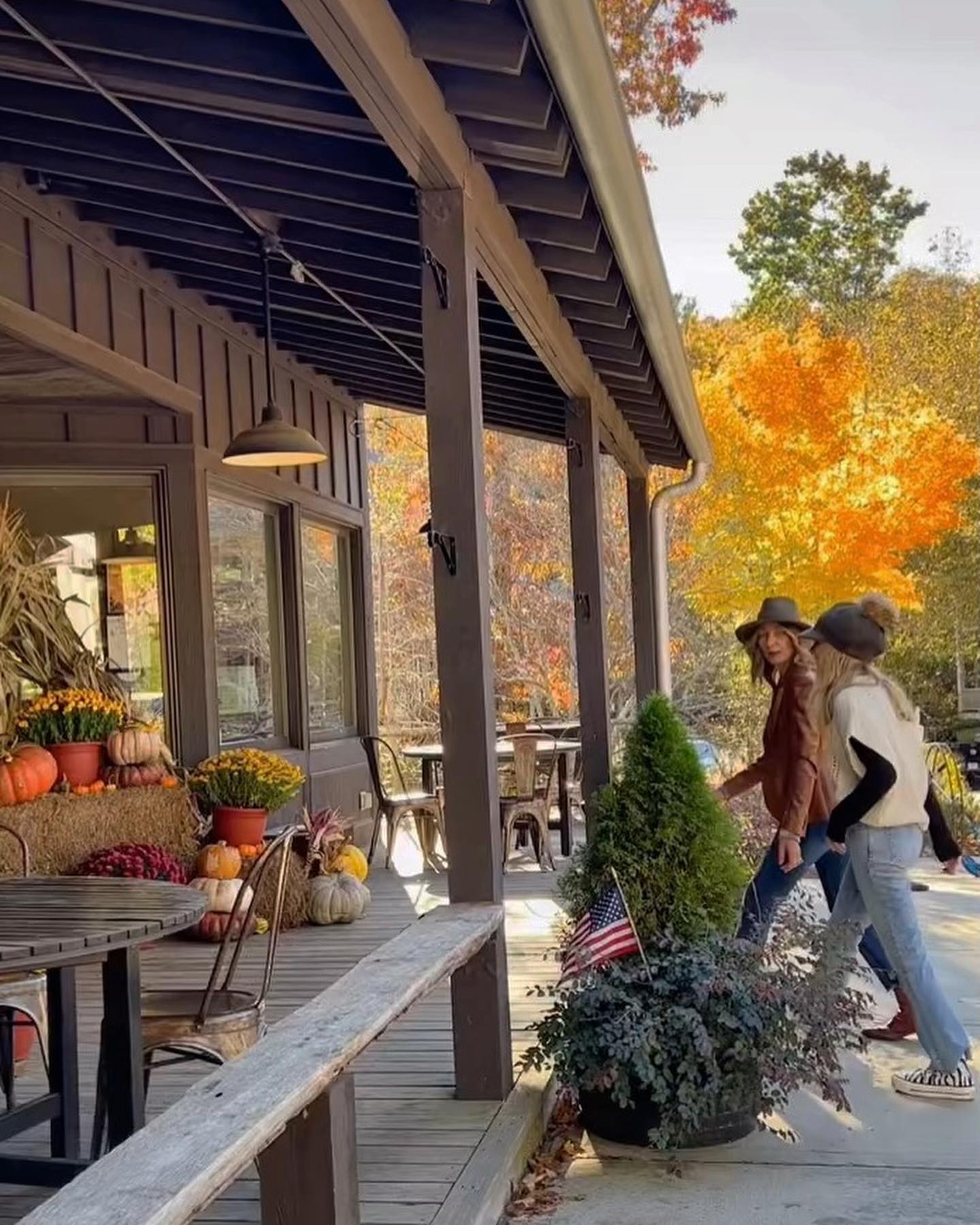 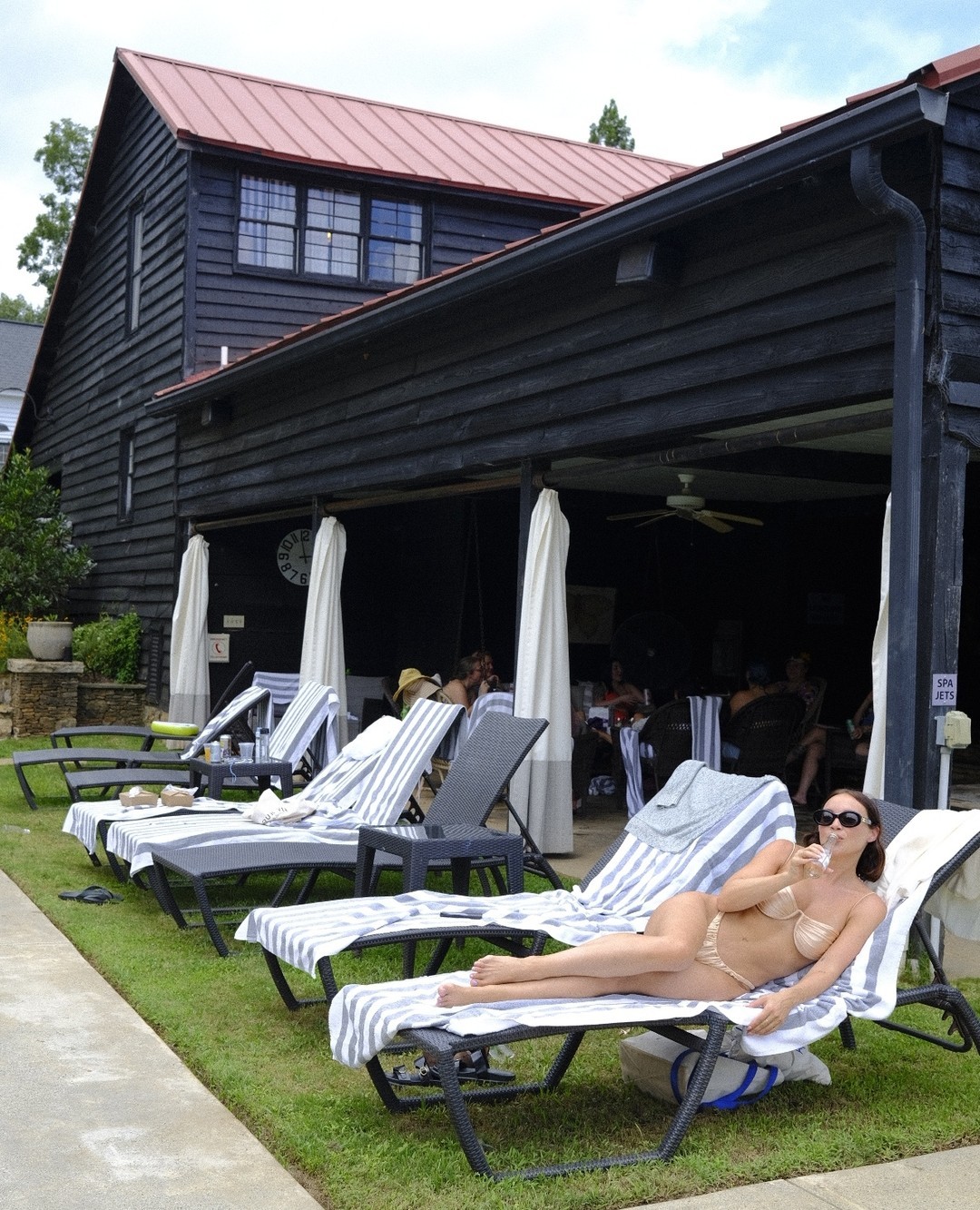 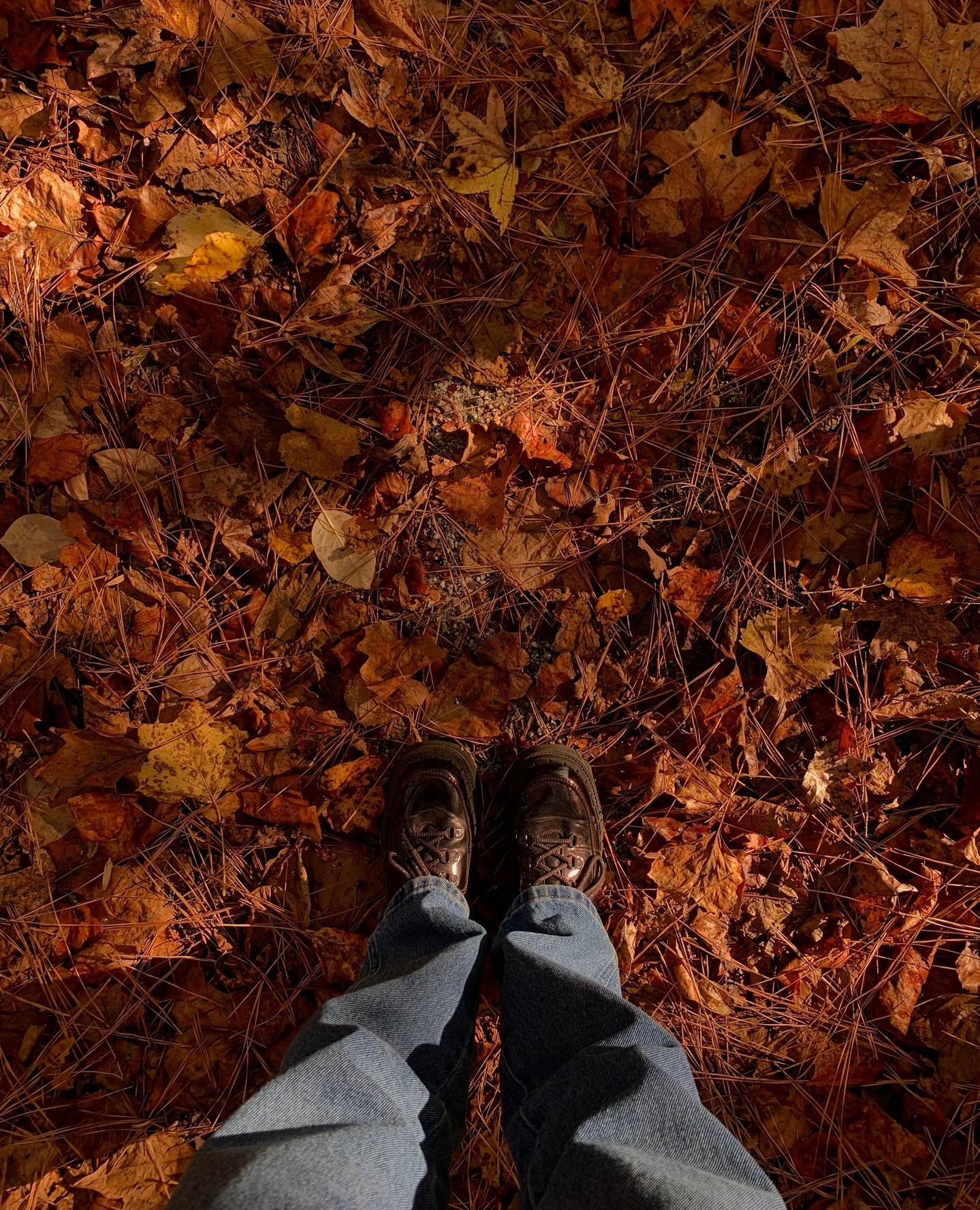 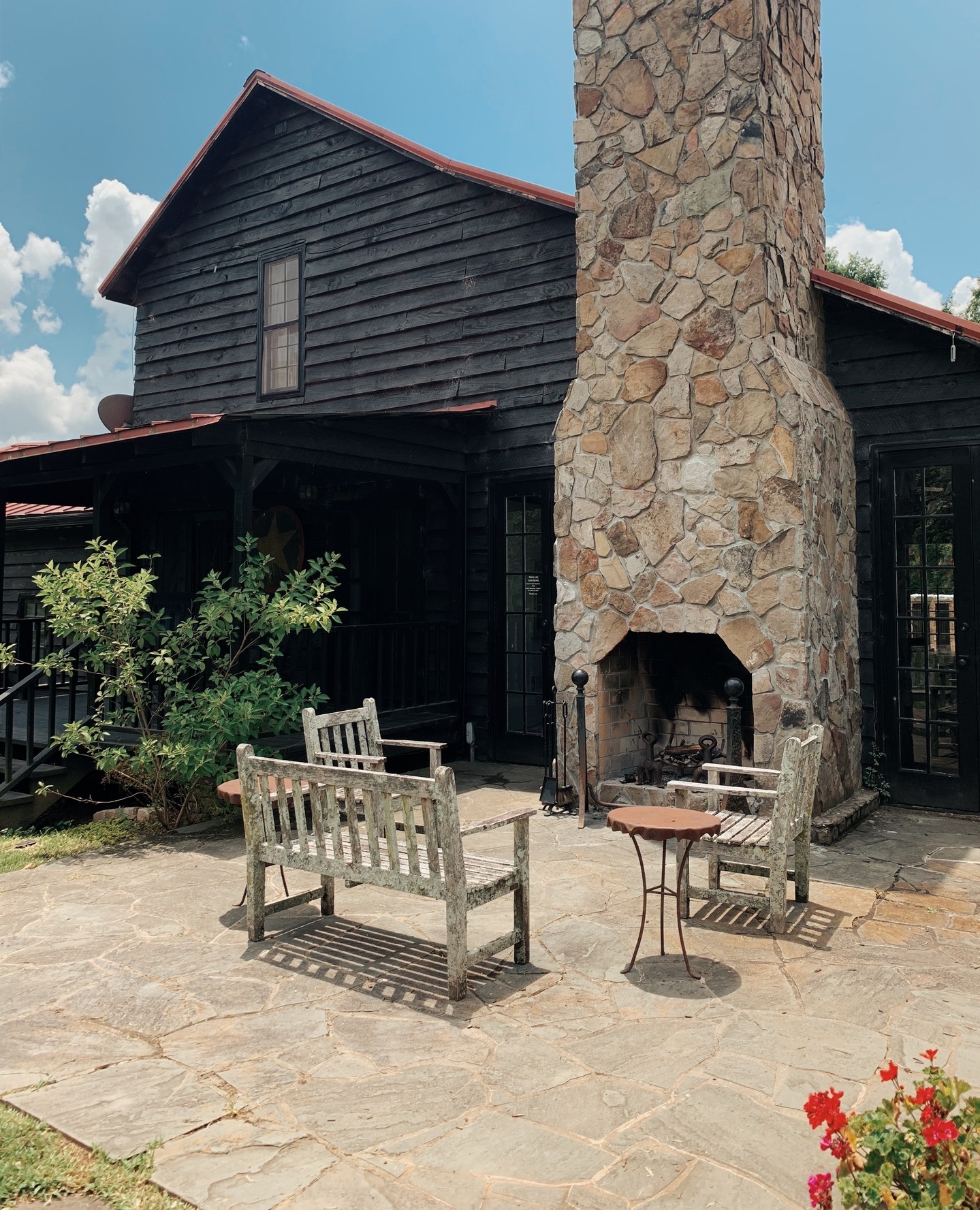 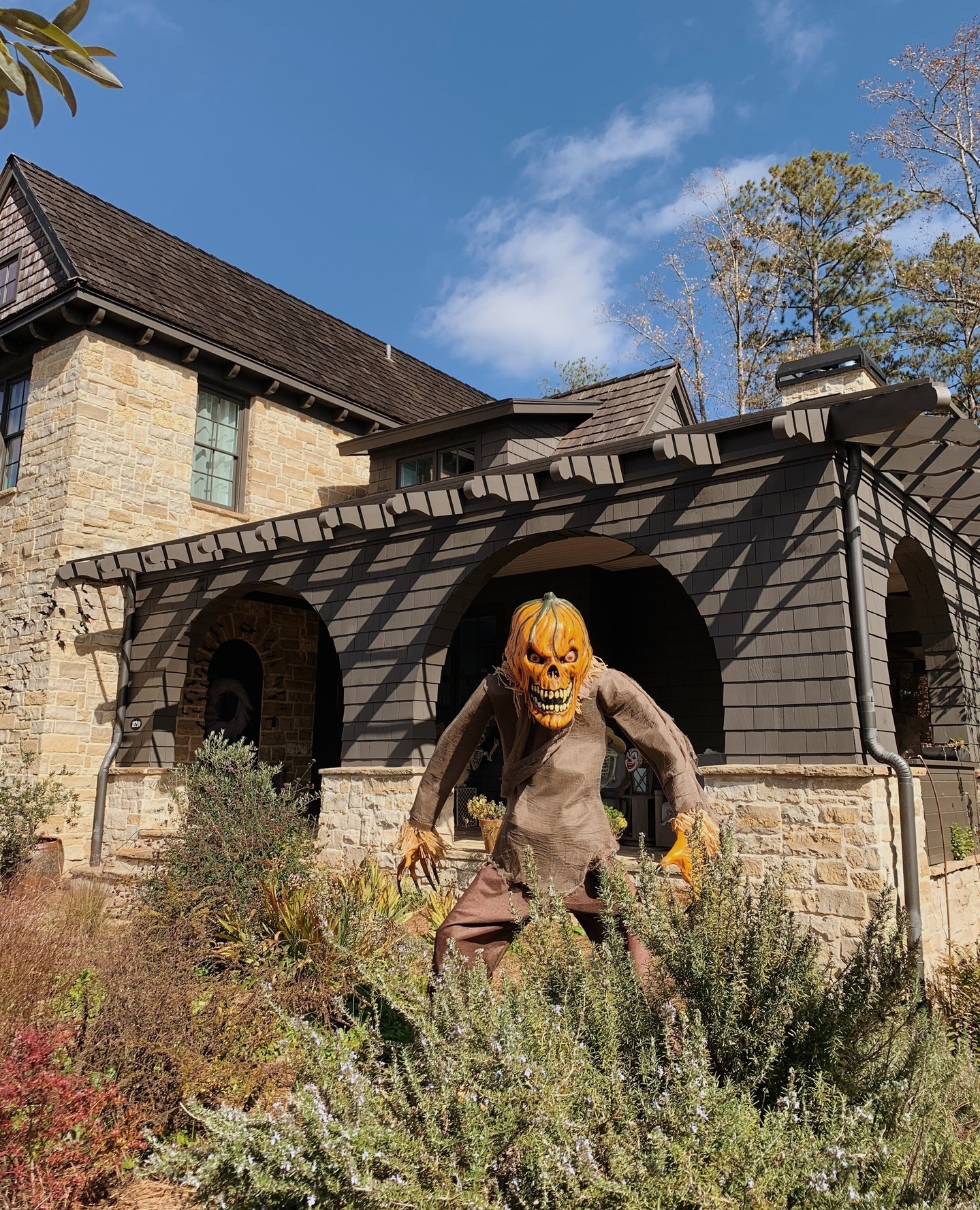 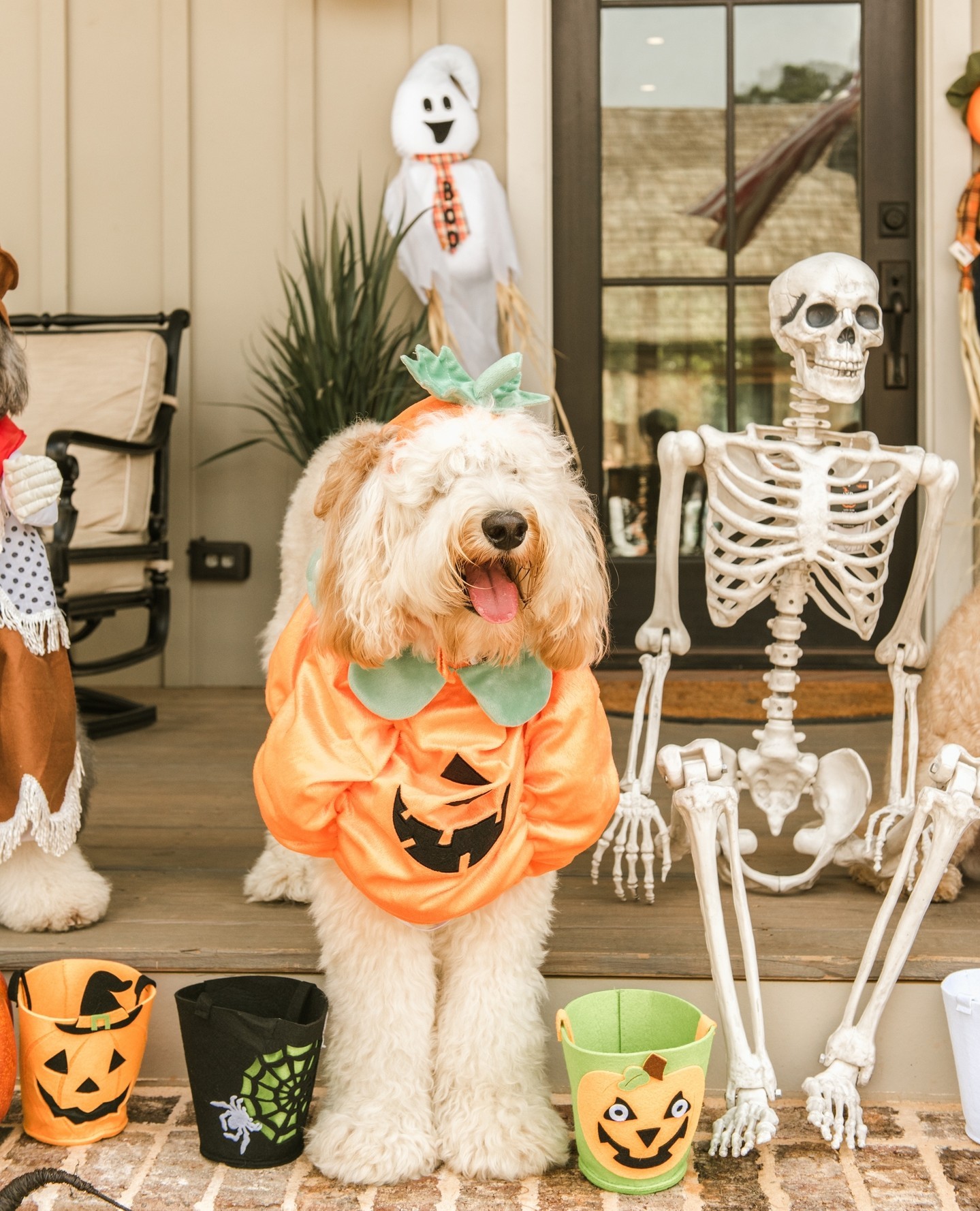 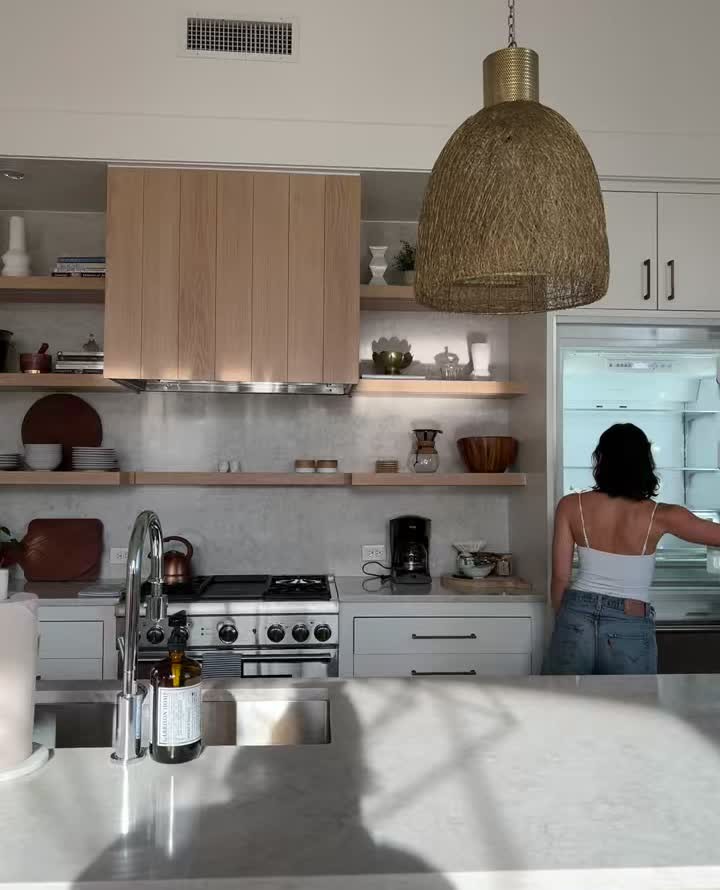 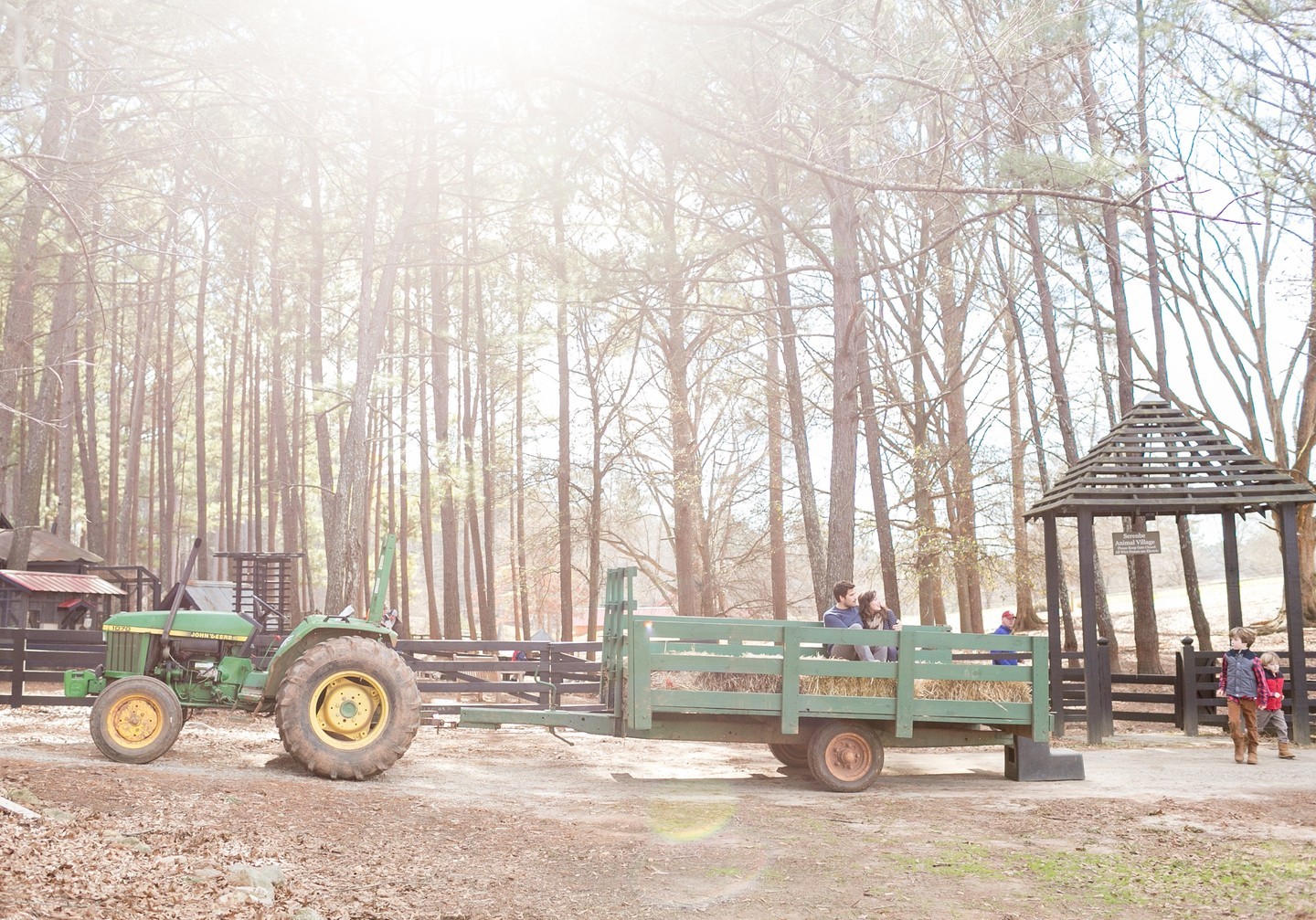 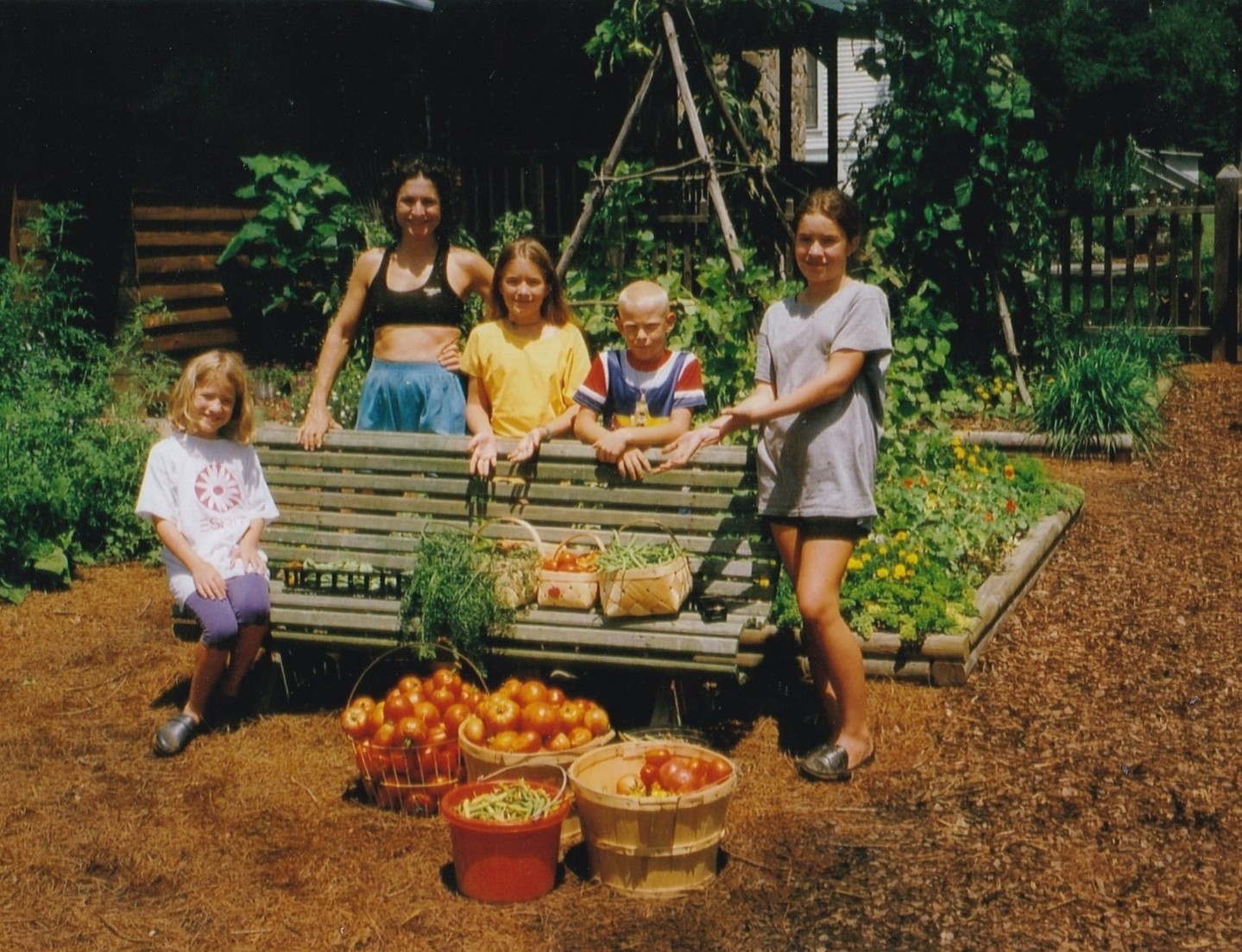 10950 Hutcheson Ferry Road
Chattahoochee Hills, GA 30268
770.463.2610
stay@serenbeinn.com
Property access is limited to registered guests only
© 2022 The Inn at Serenbe. All Rights Reserved
Privacy PolicyTerms of Use

Step off the treadmill of life